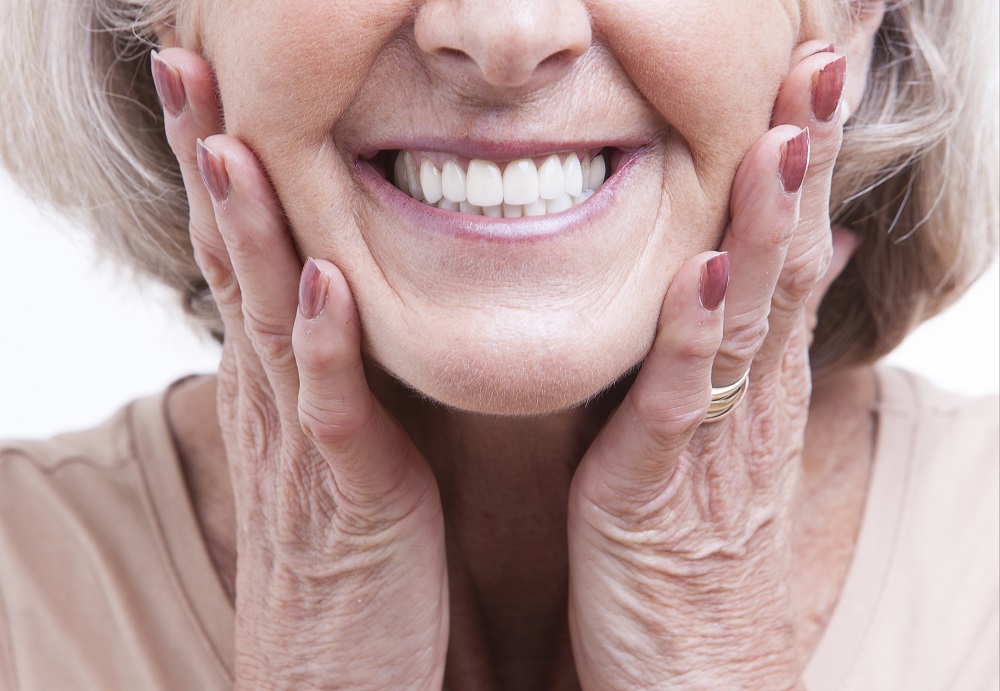 Here at East Sac Dental, we believe that a smile tells a thousand words, and we are dedicated to giving our patients high-quality dental care. We offer a full range of dental services, so all of your family's needs are met under one roof.

Our goal is for you to leave our office with a memorable and enjoyable dental experience, which is why our welcoming and compassionate staff will do everything they can to make you feel right at home.

Dr. Phillips was raised in the Bay Area, and in 1991, he graduated from the University of the Pacific School of Dentistry in San Francisco. After gra...

Dr. Phillips was raised in the Bay Area, and in 1991, he graduated from the University of the Pacific School of Dentistry in San Francisco. After graduation, he relocated to the charming neighborhood of East Sacramento to open his private practice.

Well respected in the community, Dr. Phillips is proud to say that the majority of his patients have been referral-based. He believes that a large part of his success is due to the fabulous staff he has brought together over the years.

Through ongoing education, Dr. Phillips and his team are able to offer a warm, friendly approach that is carefully combined with advanced technology that is simply unmatched.

Actively involved in the local dental community, Dr. Paul Phillips has served as the Membership Chair of the Sacramento District Dental Society. He also donates his time and effort to Smiles For Life, a program that has raised millions for various children’s charities.

With his wife Suzanne, Dr. Phillips enjoys all that Northern California has to offer; from lakes and trails to golf courses. He also enjoys visiting many of the local wineries and trying new restaurants.

Dr. Phillips is a proud member of the following organizations:

Dr. Barry Dunn was born and raised in San Jose, CA.  He graduated with a Bachelor of Science degree in Psychology from the University of Californi...

Dr. Barry Dunn was born and raised in San Jose, CA.  He graduated with a Bachelor of Science degree in Psychology from the University of California, Davis.  Following graduation, he lived in Sacramento for three years prior to moving to San Francisco for dental school.  While in Sacramento, he worked at U.C. Davis Medical Center for one year on an Alzheimer’s disease study and then worked for two years on a breast cancer prevention study.

He graduated with high honors from the University of the Pacific School of Dentistry and was awarded a scholarship for academic excellence and character. While in school, he volunteered for community outreach programs and did a spring break dental mission in Cuzco, Peru.

Barry has two young sons. When he is not in the office, he enjoys running, cycling, training for triathlons, snowboarding, and many other outdoor activities

Dr. Dunn is currently a member of:

After finishing a Bachelor’s degree in biochemistry and a DDS degree from the Arthur A. Dugoni, University of the Pacific, Class of ’91 , Dr. Said...

After finishing a Bachelor’s degree in biochemistry and a DDS degree from the Arthur A. Dugoni, University of the Pacific, Class of ’91 , Dr. Saidi spent time in Finland researching migration patterns of oral cancer cells.

Dr. Saidi is excited to use this lifetime of health education and experience to motivate her passion - sharing this knowledge with others in order to promote patient smiles from the inside out. Dr. Saidi is a former clinical instructor, CPC instructor, and past president of the Alumni Association at Arthur A. Dugoni, UOP School of Dentistry. She is also a fellow of the Pierre Fauchard Academy and holds membership in the ADA, CDA, and SDDS. Recently, Dr. Saidi earned a certificate in Health Coaching from the Institute for Integrative Nutrition. As an experienced and engaging public speaker, Dr. Saidi has given hundreds of presentations curated for everyone from dental professionals, dental study clubs, and entrepreneurs to mothers’ groups and the general public.

Creating beautiful smiles, touching lives, teaching, coaching and speaking are her passions! She is on a mission to create healthy, happy smiles!

Font Resize
Contrast
Accessibility by WAH
Call Us Text Us